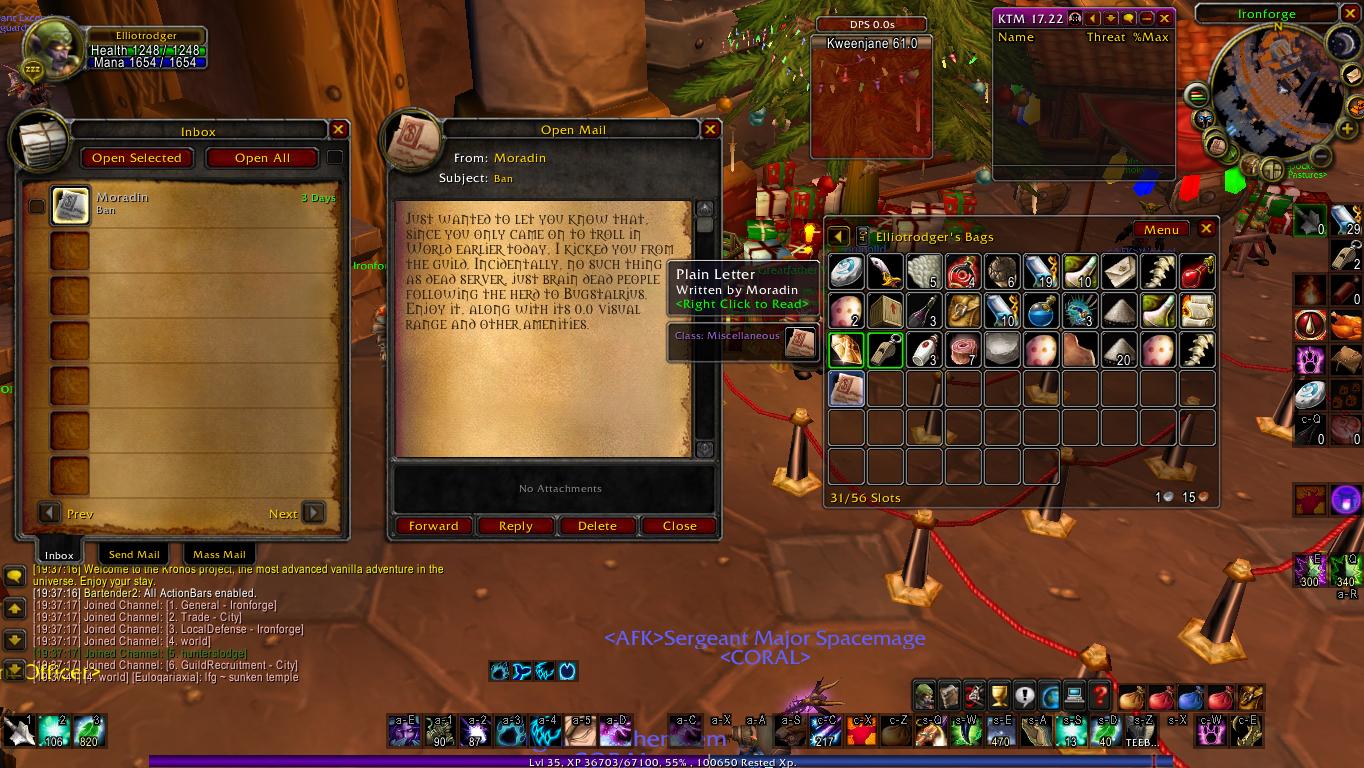 How is any of this trolling.

Thx but no thx.
B

The rules of the server are quite clear, you can access them from the rules section of the website if you still aren't sure. In fact, there is a rule that clearly states trolling is not allowed.