Status
Not open for further replies.

https://forum.twinstar.cz/showthread.php/118416-Kronos-says-NO-to-Gdkp?p=860051#post860051
Advertising for, organizing, leading or receiving items in a GDKP-raid is NOT allowed.
For reference of what an example of GDKP is (so you know what to watch out for), see the spoiler:


In before April Fools, onto the juicy details xD

1.Be Attuned, DUH!
2. No green machines/half naked characters, I don't expect people to be full pre-bis but please have decent starting gear.
3. Bring some general consumes to ensure a smooth/fast run. I'm not expecting flasks obviously, but healers should bring mana pots, dps damage buffs, and tanks hp/armor/threat stuff. Everyone should bring a few Fire protection pots.
4. Discord will be used for Voice Communication and is required, a mic is preferred but optional.
5. Listen and obey the raid leader, don't asspull and please respect boss mechanics.
6. You must have the addon KTM v17.35 installed and working. Have fun but don't pull agro and waste everyone's time.

1. Open bids in raid chat for all to see.
2. Starting bid is 50g for each item. (all the Lava/Fiery cores/Core Leather/Nexus Crystals will be mass Auctioned Off at the end)
3a. To be eligible to bid on BoP (Bind on Pickup) items, you must be able to equip/use the item and it must benefit your class in some way, but Main/Off spec does not matter.
Examples: A Mage may not bid on Rogue T1.
A Warrior may not bid on Ring of Spell Power.
A player may not bid on a Pattern without the required Profession/Level.
3b. BoE (Bind on Equip) items are open for anyone to bid.
4a. Once a bid has been placed, you may not cancel it or pass the item to the next highest bidder.
4b. If you're the highest bidder once bidding closes, open trade with the Raid Leader, pay the amount, and you will immediately receive your item.
4c. At anytime you are not able to pay for a item you won, you will automatically forfeit your share of the earnings and the if it happens again, you will be removed from the raid.

At the end of the run, 100% of the earnings will be evenly distributed between all players that DID NOT receive a BoP (Bind on Pickup) item.

**Please send an IN GAME MAIL OR WHISPER(if im online) to ivxnl to SIGN UP.**
Please include relevant info like class/role (healer, tank, melee/ranged dps), professions like mining/skinning to loot core leather/dark iron, whether or not you have a quintessence to dowse runes, and anything else that you would like me to know.

For all other questions/suggestions, PLEASE REPLY HERE so everyone interested can discuss. Hopefully, this fails and we never hear of GDKP on Kronos again.
X 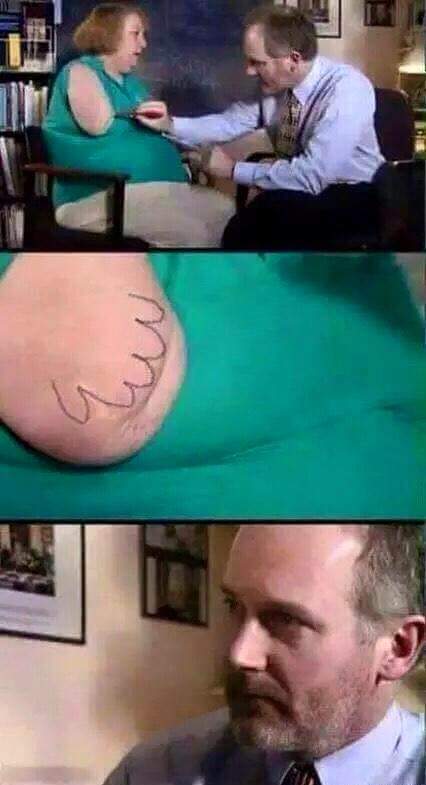 I think you accidentally posted on the wrong site, feenix is over that way.
D

Snuffles said:
Hopefully, this fails and we never hear of GDKP on Kronos again.
Click to expand...
whats wrong with gdkp runs?
H

dropinfromhere said:
whats wrong with gdkp runs?
Click to expand...
Hagson said:
@Muneca (and other proponents)
While a wealth redistribution system might sound good in theory GDKPs do much more than that.
Most noticeably they


At the moment gold only does so much for you. It allows you to buy mount, repairs, consumables and some minor gear pieces but that's about it. Should GDKPs become commonplace gold can suddenly buy you strong gear pieces as well, meaning that with enough of it you can get essentially everything in game just with gold. This would greatly increase the incentive for gold buying, deflating gold value and ruining the economy for those who play legally.

While you are right in that it would not likely have a big effect on "top end" guilds like Vanguard or Synced right away it will have a very noticeable effect on guilds just starting up. At the moment a guild provides value to it's members as soon as it can clear MC or even ZG. Should GDKPs become commonplace a guild needs to at least clear BWL in order to provide any real value, which as I'm sure you can imagine isn't that easy for a newly formed guild. This would, if not kill, then at least have a strong negative effect on the "lower end" raiding scene on Kronos, a scene that is just as important as the "high end" one.

I believe GDKP should be disallowed because it incentives gold buying.
Click to expand...
From an old thread about GDKP on Kronos.
F

read the munecas post. It have more reasons why to allow them, than all the oponents.
A

It's a good idea for solos (non-guilded) and the server in general (those who cannot raid casually or at certain times of the week).

It's also a good way for experienced players to make gold instead of farming (by helping gear up fresh 60 chars or alts).

Naysayers should go away and not participate.
D

Status
Not open for further replies.